2017 was hottest housing market in history for central Ohio 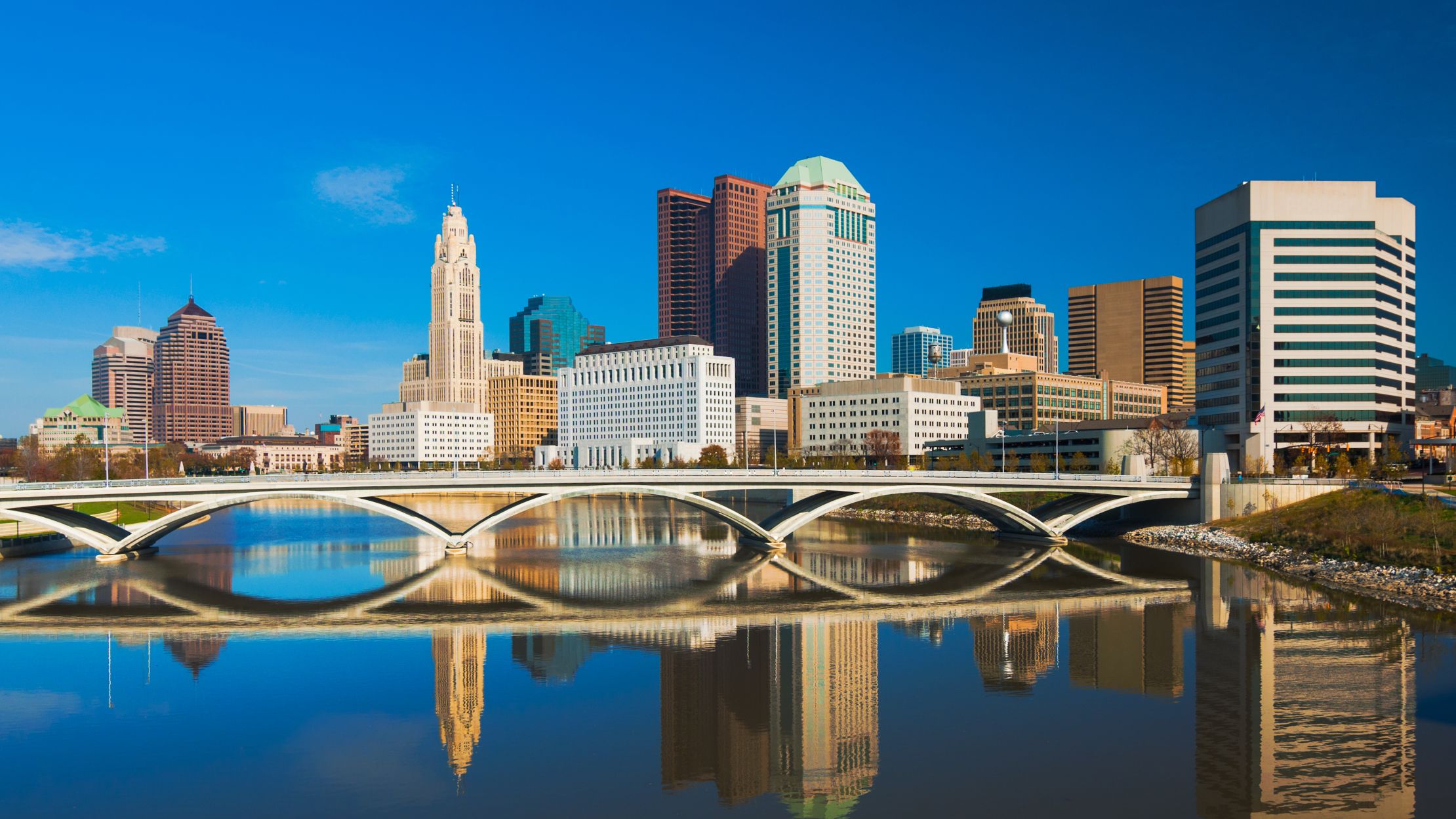 There were 32,218 homes and condos sold in central Ohio in 2017, which is 1.7 percent higher than 2016 and the highest number of homes sold on record for a single year, according to the Columbus REALTORS® Multiple Listing Service.

During the month of December, the average sales price of a home ($214,735) was 10.0 percent higher than the same month a year ago.

“The healthy economy of 2017 clearly produced many buyers who were persistent in the pursuit of home ownership,” said 2018 Columbus REALTORS® President Sara Walsh.

“Sales prices have continued to steadily inch up month after month, leaving us with one of the strongest housing markets on record.”

There were 1,493 central Ohio homes and condos listed during the month of December, a 1.2 percent increase over the same month a year ago, although a 29 percent drop from November.

The resulting inventory of homes for sale at the end of December was 3,876, which is 16 percent lower than November and the lowest on record in over 20 years. This marks the 83rd consecutive month of year over year declines in inventory.

The declines in inventory left central Ohio with a 1.4 months supply of inventory at the current sales pace, which is another all-time low. This means that, if no more homes were added to the market, it would take less than 1.5 months to sell all the homes and condos currently for sale in central Ohio. (A balanced market is usually around 6.5 months supply.)

“It’s not unusual for listings to taper off during the holidays,” Walsh said. “We’ll begin to see an uptick as spring approaches, if not sooner.”

Given the shortage of inventory, it comes as no surprise that homes sold more quickly in 2017. On average, homes spent only 35 days on the market last year which was 11 days fewer than 2016.

“More sellers should feel ready and eager to list in 2018,” adds Walsh. “Economic indicators such as unemployment rates and consumer confidence are at healthy levels, and sellers currently hold the keys in the buyer-seller relationship.”

When asked how they think residential real estate will perform in 2018, 50 percent of respondents believe it will improve at a moderate to fast rate, 40 percent think the market will continue at its current rate, and 10 percent believe we’ll see a moderate slowdown.

We're always available to help out, get in touch with us any time, or shoot us an email.

Thank you for contacting us, we'll get back to you shortly.

Sorry, we are unable to send your message at the moment. Please try again later.